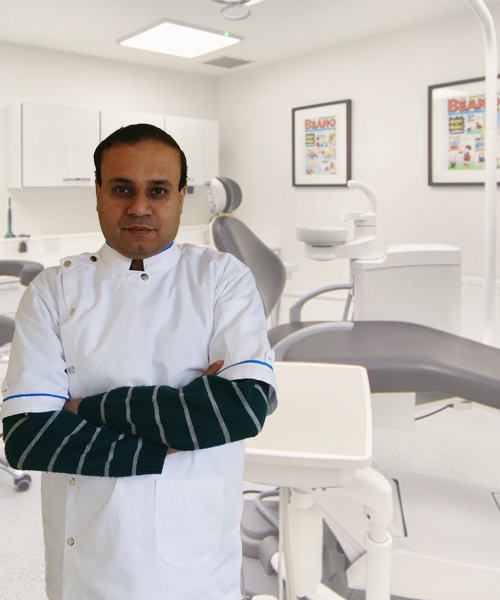 He has to his credit the fellowship/membership of many international societies and associations,and has received the ‘Profile Of The Month’ Award for the month of May 2014 and July 2017, the Highly Commendable Specialist Of The Year (Orthodontist)for the year 2014, the Specialist Of The Year (Orthodontist) for the year 2015 and Superstar of the Year Award for the year 2016 in FAMDENT Awards. He was also conferred with the Best Dentist Of The Year award by Heal Talk in 2016, Jury Recommended Award by Indian Health Professional Awards 2017. Young Scientist of the Year Award by Aufau Awards, Outstanding Young Dentist Award by IDRR in 2016, Most Promising Orthodontist In Chandigarh Award in Global Healthcare Excellence Awards 2017, Sushruta Award for Excellence in Orthodontics by iERP  and Best Orthodontist of The Year Award in Indian Healthcare Awards in 2018.