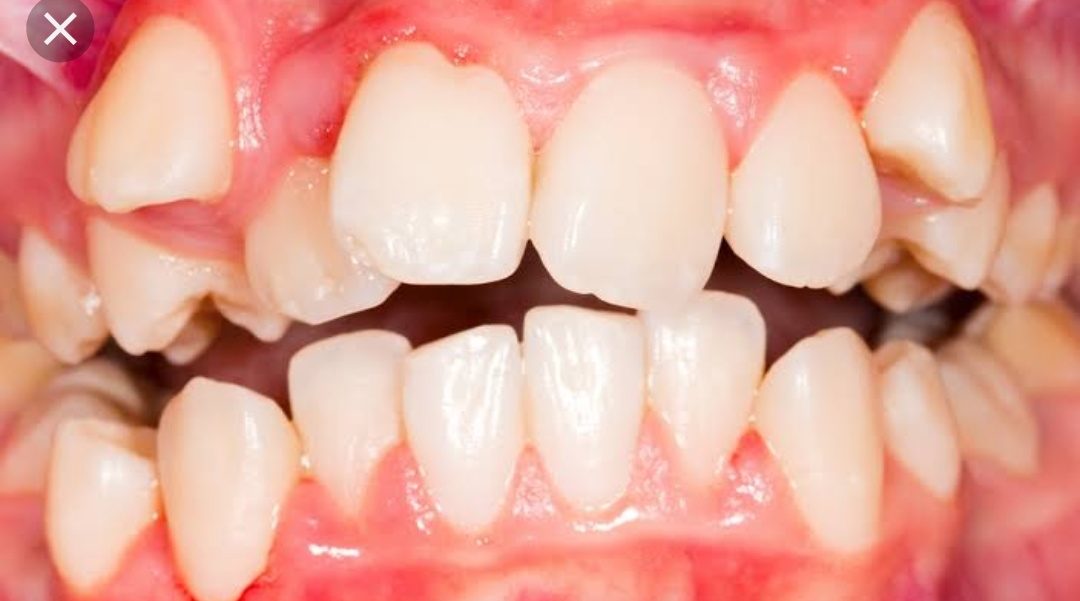 16 Comments
Food is the basic requirement for all organisms to survive It is essential not only from growth and development point of view but also for producing energy to carry out various body functions. Nutrition in simple terms can be defined as a science of nourishing the body properly or analysis of the effect of food on the living organisms.Yudkin defined it as the relationship between man and his food and implies the psychological and social as well as the physiological and biochemical aspect . Others called it as the science devoted to the determination of requirements of the body for food constituents both qualitatively and quantitatively and to the selection of food in kinds and in quantity to meet these requirements.

Council of food and nutrition of the American Medical Association defines nutrition as : “The science of food, the nutrients and other substances therein ,their action ,interaction and balance in relation to health and diseases and the processes by which the organism ingest, digest, absorbs, transports ,utilizes and excretes food substances”.

Science of nutrition is relatively new to the scientific community, having been recognized as a distinct discipline only in 1934 with the organisation of American Institute of Nutrition. Schneider’s Naturalistic era-(400 B.C-A.D 1750)-in this period there was no clear cut idea about nutrition. People were very vague in the description about nutrition. Chemical analytic era (1750-1900)-people started developing logical views .There were various studies which were carried out on respiration, oxidation, calorimetry. It was during this era that dietary components were introduced such as the vitamins. Biological era (1900-present)-during this period there was discovery of many other factors whish had like properties .they were divided into fat soluble and water soluble vitamins . Molecular\ cellular era-(1955 –present) this period was marked by the invention of the electron microscope, radioactive isotopes all of which made possible to study the nutritional needs and metabolism of the individual cell, even at the sub cellular components or organelles of the cells. Guilford -1874 was among the first to advocate that dietary deficiencies could be an underlying cause of dentofacial irregularities.

Various studies have shown that “prolonged nutritive failure in growing child result in retardation of bone growth centers in the hand and wrist radiographs”.

Dietary intake of the expectant mother is directly related to the condition of the infant at birth. Warkany –showed riboflavin deficiency may act as one of the predisposing factor in the development of cleft palate, shortening of mandible Evans ,Nelson-showed acute folic acid deficiency results in more chances of developing a cleft palate.

It is an anticariogenic factor which helps by forming fluorapatite crystals which are resistant to bacterial attack and hence help in the prevention of caries. Long continued exposure to excessive amounts may result in Dental Fluorosis, which may be localized to few teeth or the entire dentition and varies in severity depending upon the amount and the time of fluoride intake or Skeletal Fluorosis which is a more severe form that is seen with very high levels of fluoride intake usually because of endemic areas with high fluoride concentration in water. There is a generalized deformity in all the bones which are very weak and prone to fracture.Fluorides lead to increased density of various bones,increased calcification of ligaments, tendons and vague pain in small joints of the hands and feet and in the most severest form can lead to stiffening of the spine virtually making the patient immobile.

This results from various nutrient deficiencies which lead to: abnormal bone growth, loss of teeth,severe caries and periodontal breakdown.

Vitamins in relation to growth and dentition.

Vitamin A : It causes disturbances in differentiation and positional growth of the   developing teeth, defective calcification,retardation of eruption and disturbances of periodontal tissues.Vitamin B : It causes loss of apatite,disturbed digestion and retardation of growth.Vitamin C: It leads to disturbed calcification of teeth,retarded eruption,thickened jawbones, narrow maxilla,short mandible and high vault palate.

Role of nutrition on the periodontium-response to tooth movement

Physical nature of the food

Experiments on various animals have shown     that soft diet results in the increase incidence of plaque and calculus formation, all of which act as a local factor for periodontal disease.In contrast to this fibrous food stimulates the salivary flow which aids in the oral clearance of the food debris. It also helps in maintaining the integrity of the periodontal apparatus by keeping it intact by stimulating effect of under the forces of mastication.

Vitamin C deficiency as described earlier results in scurvy, which is characterized by bleeding and swollen gums. All this result in poor periodontal support.Vitamin A deficiency predisposes to periodontal diseases. There is disturbance in the keratinization of the epithelium and gingival hyperplasia and inflammation.Vitamin B deficiency causes gingivitis, glossitis, glossodynia and inflammation of the oral mucosa.Vitamin D deficiency results in the osteoporosis of the alveolar bone and cemental resorption.

This also affects the periodontal support to the teeth.

Role of Nutrition in Root Resorption

It is one of the most common iatrogenic problems associated with orthodontic treatment.Marshall et.al- showed that greater degree of resorption is seen in patients with deficient diets though it is of mulitfactorial origin. Beck –stated that patients with calcium deficiency were more susceptible to root resorption than normal patients.

Effects of consistency of food

Throughout its various stages of growth mouth is affected by complex system of forces.Diet that does not supply food of a sufficient hard consistency does not supply adequate stimulus for proper mastication resulting in a narrow maxillary arch poor periodontal support as discussed earlier. Similar observations have been made in humans –arch collapse syndrome in which we have : Low level of eruption of the posteriors, narrower maxillary arch, shorter mandibles and thinner condyles, less tonicity of temporalis and masseter and reduced linear dimension of skull. In humans some authors have proposed-weakening of the temporomandibular articulation and even resulting in m 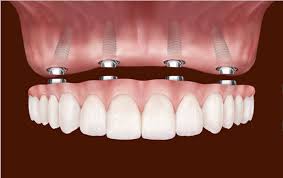 HOW TO REDUCE STRESS ON IMPLANTS?